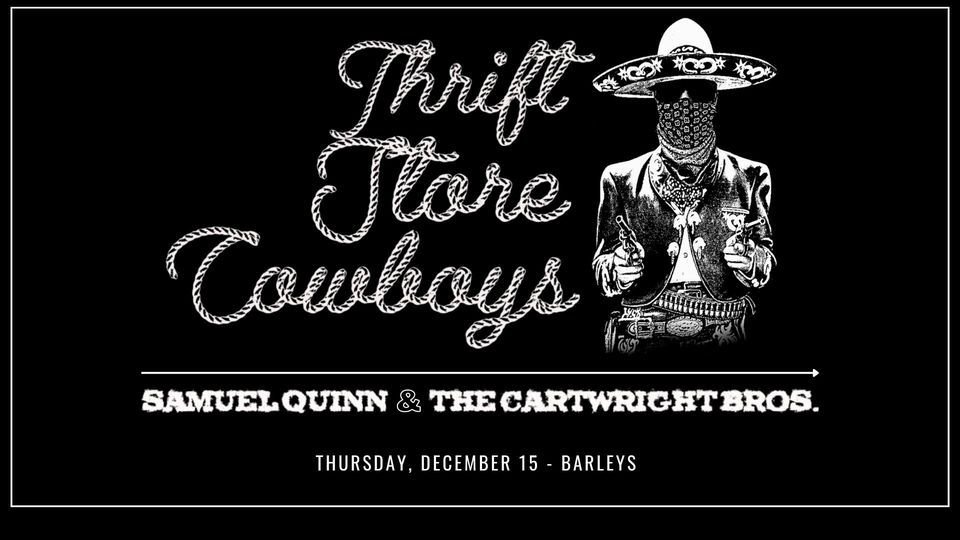 The Lubbock based quintet, which recently relocated to Knoxville, Tennessee includes Fluitt, Colt Miller, Clint Miller, Kris Killingsworth, Cory Ames and Amanda Shires on fiddle and vocals, have been touring together for over a decade after meeting at the musical South Plains College. They are neither of the typical Texas-based types of bands – a country-rock melange or strictly indie rock. As Buddy Magazine points out, “Thrift Store Cowboys’ feel is more, for a lack of better description, gypsy desert music – the free sound of spacey, heat-induced delirium…a sure, confident sound backed by thoughtful vision.” Schumacher produced their 2006 release Lay Low While Crawling or Creeping, of which Austin Sound said, “the album is to country music what Jim Jarmusch’s film Deadman was to the western.”